Natasha started the business a decade ago specialising in permanent makeup and medical skincare with a passion for scar removal.  She has performed thousands of procedures and is focused on extremely natural results. 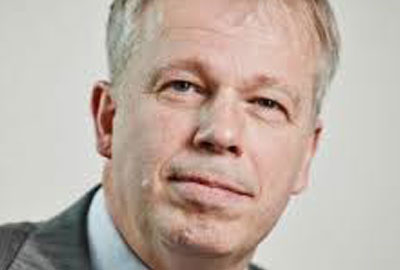